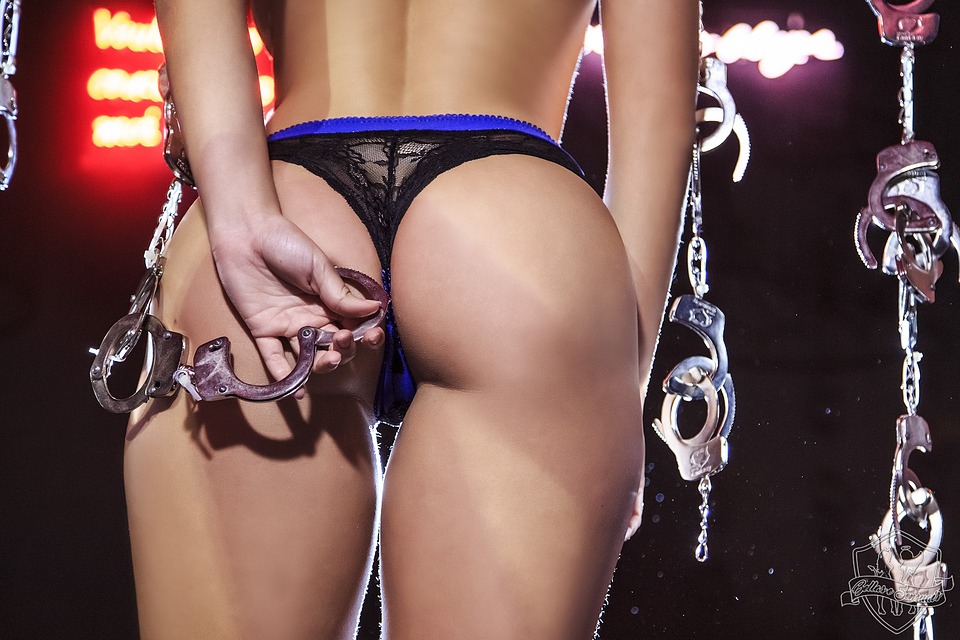 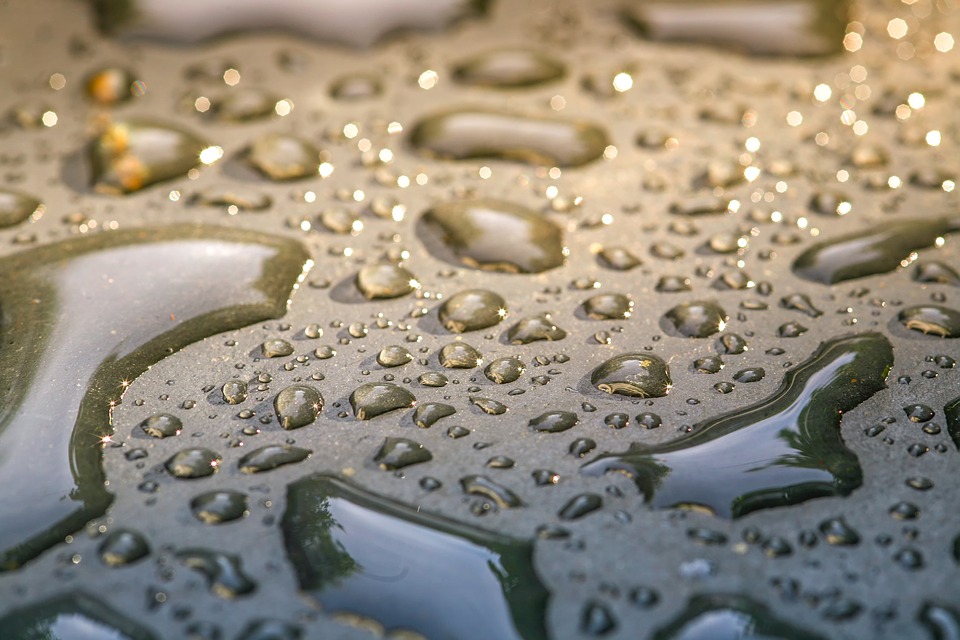 Forgot golden showers we’ve moved on, allow me to tell you about brown showers. And yes, you guessed it – a brown shower involves the masseuse excreting on the client. I must say, this request is rare – but I would probably need more than two hands to count how many times I have been asked it. Earlier I mentioned that as an erotic masseuse you need to have an open-mind, but with an open-mind you need boundaries. Sadly brown showers are past my limit, but I have known a few therapists who are willing to fulfil the fetish. If you’re wondering guys the going rate for a brown showers is £100. Poopin’ hell!

One of the most popular client fetishes is dress up and at the parlour I worked at, we have a kind of adult dressing-up box, were we could put on a costume to fulfil every client’s wildest fantasy. Naughty nurse, mesmerising maid and sultry school girl, believe me I have dressed as them all. But there was one dress up I struggled to get my head around and you probably will too. I was asked to dress as a baby. 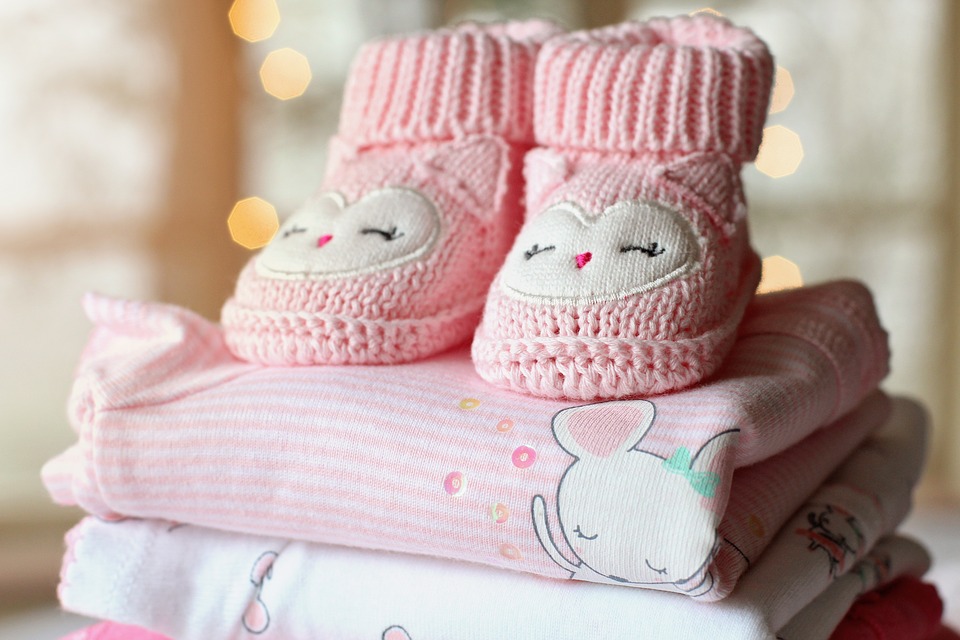 When there is a costume we don’t have at the salon, we request the client bring their own in. I guided the client to the room as he pulled out a dummy, an adult-sized baby grow and nappy. My eyes popped out of my head, literally. But I was getting paid good money for this so it was important I remained professional. He was a middle-aged Asian man, who didn’t show any indication for a baby fetish, which I don’t know if it made it better or worse? As I was changing, the client talked me through their requests. He instructed that while I rub him down I should cry, as a warning that I want him to change my dummy for his penis. In the mean time, the tears should stop as I perform oral. As I finish giving him oral, I should begin to cry again – but this time for him to slip off my nappy to treat me to sex. Despite agreeing to it all, I couldn’t help but find it super freaky that this 50+ man wanted to see me sexually behave as an infant. That shouldn’t really be a thing, should it? After the session I quickly turned to Google to see if other people had a fetish for baby roleplay and to my surprise they did. In fact, it’s so common it’s known as two things, Paraphilic infantilism and autonepiophilia. So of course, I did find it a bit weird – but I must stress that you must not associate this fetish with paedophiles. Though they enjoying seeing their sexual partner dress up as a baby, they do not have any intention to have sexual relations with children. Since, I’ve catered for various clients who have a fetish for Paraphilic infantilism. After speaking to many masseuses in the adult industry it seems the fetish is growing in popularity – mind-blowing eh?